Private companies operate under different legal terms than public companies do, and when considering acquiring a private company, it’s important that those terms are taken into account for a smooth transition. The majority of private companies have a small number of stockholders, which means that stock acquisitions are usually a simpler alternative, but private mergers are occasionally used, instead. In these cases, the merger structure is used when a public company is the target company. The three most common types of mergers are forward mergers, forward triangular mergers, and reverse triangular mergers. Learn more about these mergers and how The Chawla Law Firm can help you with your Houston private mergers. 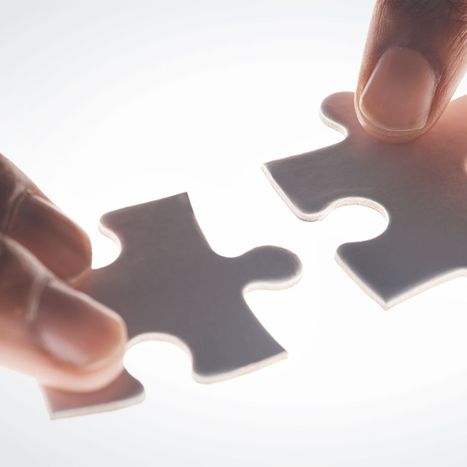 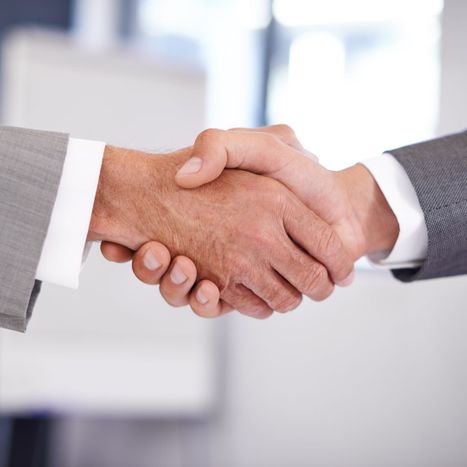 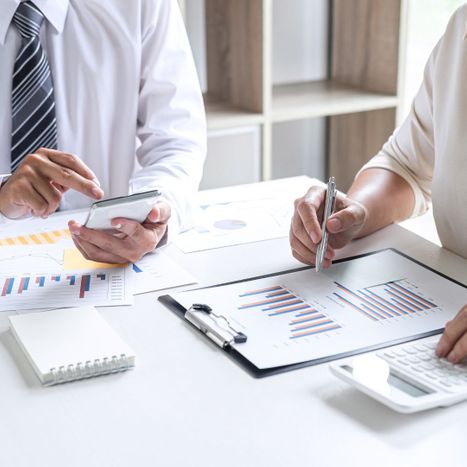 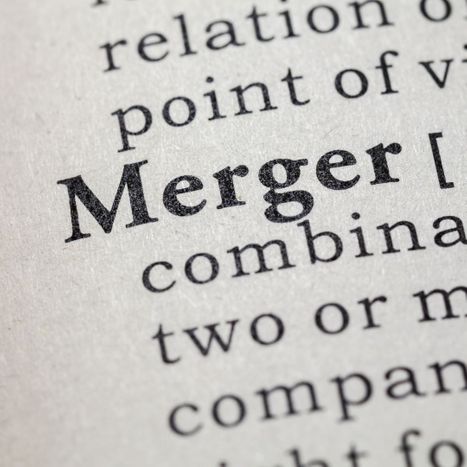 Let Us Handle the Details

Houston private mergers can be time-consuming and distracting to handle on your own, but hiring a law firm to handle the legal details will help you ensure that you’re focusing on running your business smoothly and successfully. Our team is here to help you find the most suitable approach while guiding you through the process.

Get started with our experienced legal team by contacting us about your private merger today.